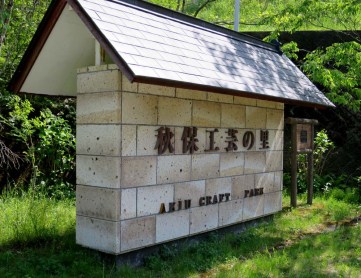 Janell, determined to travel to Japan one last time to see her many friends and attend her homecoming at Migyagi Gakuin, invited Paula and Malina to join her so that they could interview Hiroi in person and share in the Japan side of the collection’s history. After several months of funding inquiries and a successful Kickstarter campaign, Paula and Malina were able to travel with Janell for a week in May of 2014 to northern Japan with the support of the University of Michigan’s Center for Japanese Studies and Kickstarter contributors. There they visited Hiroi at his home in Akiu kōgei no sato 秋保工芸の里 (Akiu Craft Village) and were introduced to his artisanry in person.

These photos show Hiroi-sensei’s home, store, and workshop. He demonstrated how to spin various tops. He also explained the legends and histories behind the design of each top. 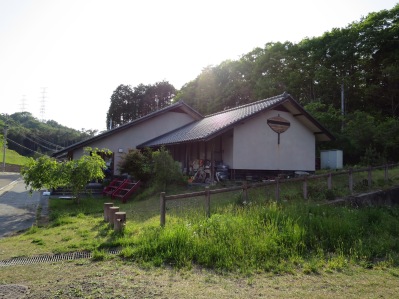 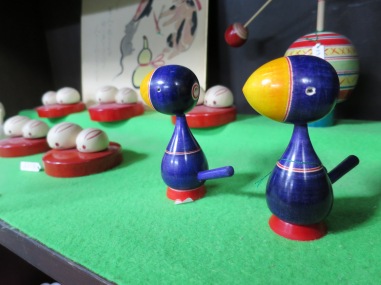 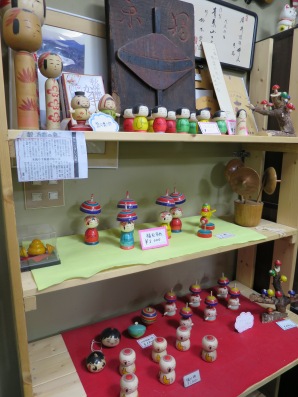 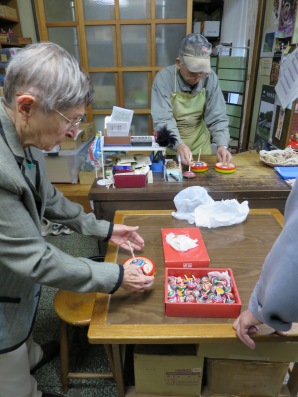 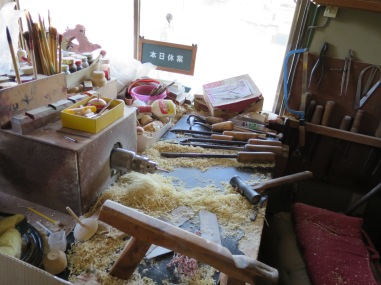 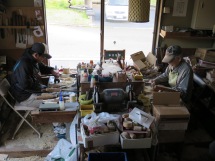 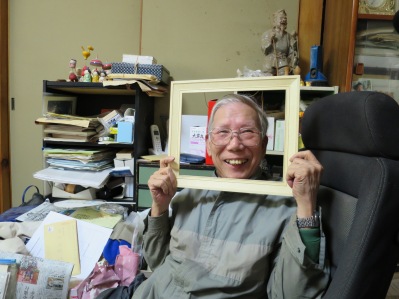 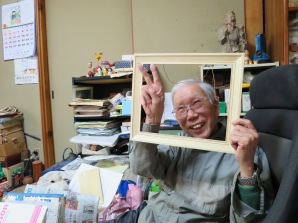 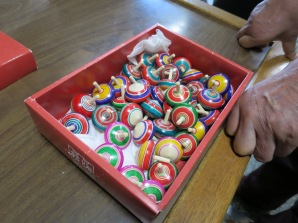